The International Agency for Research on Cancer (IARC) met in March of this year to assess the carcinogenicity of tetrachlorvinphos, parathion, malation, diazinon and glyphosate and released a summary of their review in The Lancet Oncology.

The classification of glyphosate in particular has drawn attention from both proponents and detractors of the pesticide. The North American Pesticide Action Network (PAN) lauded the IARC review as “raising significant concerns about [the] widely used herbicide” while Monsanto, producer of ‘Round-up‘, the most widely-used glyphosate formulation, released a statement from Vice President Philip Miller disagreeing with the publication: “All labeled uses of glyphosate are safe for human health and supported by one of the most extensive worldwide human health databases ever compiled on an agricultural product.”

The IARC assessment emphasised the global prevalence of glyphosate, noting that it “has been detected in air during spraying, in water, and in food” and that it “has been detected in the blood and urine of agricultural workers, indicating absorption”. In a press release accompanying the Lancet publication, the IARC also highlighted inconsistencies in US Environmental Protection Agency (EPA) evaluation of glyphosate, which re-classified the pesticide as ‘evidence of non-carcinogenicity in humans’ despite statistically significant tests showing otherwise.

Though the Ecologist and PAN, among others, see the IARC review as placing additional pressure on international regulators to “re-examine the basis on which the product has been licensed”, the regulatory impacts of this latest pesticide assessment are yet to be seen. 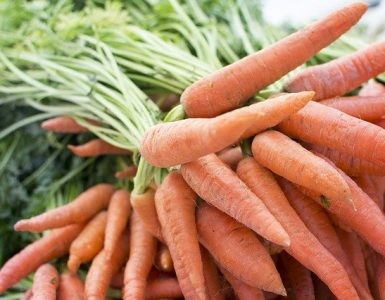 We are in the twenty-first century, and there are still some people not getting sufficient food. The world is not properly balanced, and the rich are getting richer, and the poor are getting poorer. Some people are... 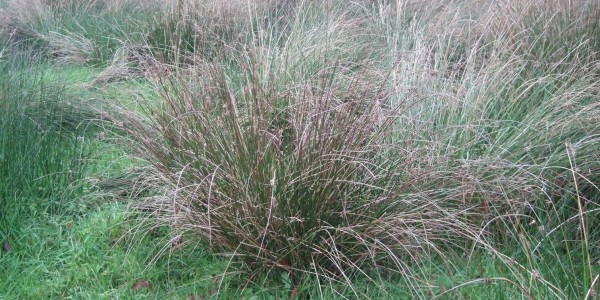 SAC Consulting and Cumbria Organics held  a focus meeting on 24th February at Slack House Farm, Gilsland, Cumbria, CA8 7DB The meeting  looked at what the changes in CAP reform mean for upland and organic farmers, as... 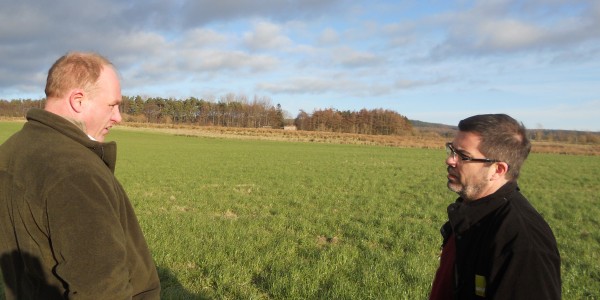 Strategies to Improve Fertiliser Efficiency and Save £s on Your Farm – Cover Crops, Precision Farming and More… Thursday 19th March

Unlocked phones can offer many benefits

Online Reputation Management: The Importance of It

How Healthy Eating And Ecological Farming Can Cure The Environment?

Reasons To Switch To Ecological Farming

Everything You Need To Learn About The Ecological Farming

An Ultimate Guide For You To Know About The Ecological Farming

Options To Know About Ecological Farming

The Summer of Cereals

Options To Know About Ecological Farming